Your first car should be a UTV! 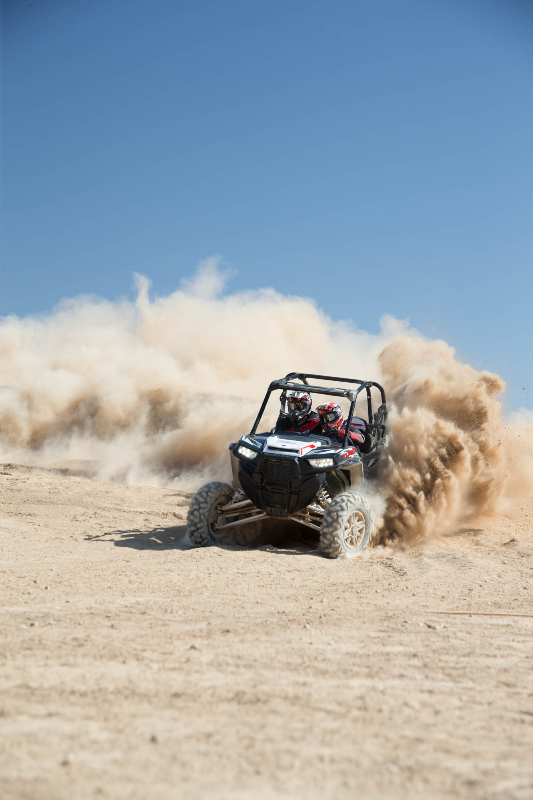 Hello future and current motorists. Allow me to introduce the most important advancement in automotive safety since the invention of brakes. It’s called the UTV, and there’s a very great possibility one could save your life and mine. Of course, I realize most UTVs are recommended for drivers who are 16 years old or older and already licensed. Those limitations don’t reduce the safety value of UTVs a bit. Based on the driving I see on roads right now, I think it’s critical that many drivers of all ages get off the road immediately and get into UTVs way out in the dirt. Way way out, where they could develop basic driving skills without endangering other drivers, like you and me.

It would be great if UTVs were most 16 year olds’ first cars, and some should spend at least a year in one before they drive a car on the road. Spending time getting to know how to steer, brake, back up and stay on trails in the dirt would have to make otherwise inexperienced drivers safer. Some training with UTVs could even save teens the embarrassment of countless beginner driver moves, like leaving their lights on when leaving the car and killing the battery. They could also learn to close car doors. I know this seems pretty obvious, but it’s not to many drivers. I see cars with open doors in front of stores, homes and beside the freeway, usually with someone standing nearby chatting on a phone. Their open doors may be taking up part of a parking space or a busy lane of traffic beside their cars, but if you move toward them, they react like “I can’t close my door, I’m on the phone!” Since most UTVs have open cabs that are not lockable they may not be an effective training aid for teaching drivers not to lock their keys in the car with the engine running. Drivers who do that may not be trainable anyway. 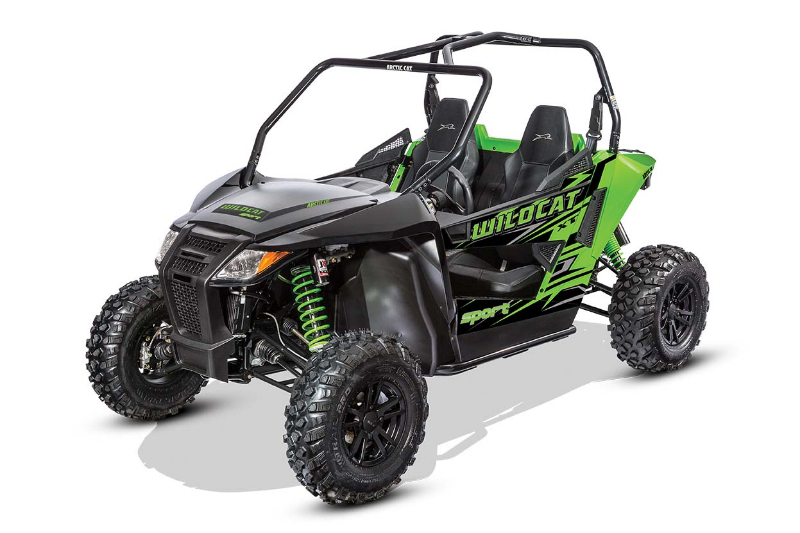 UTVs are a great way to introduce drivers to basic car care too. At the moment at least, most UTVs and cars have engines that require oil and coolant and tires that require air, and all need occasional checking. If more drivers knew where the oil and coolant goes and how to maintain the levels, and how to keep tires inflated, I’m sure you and I would spend less time on roads blocked by broken down vehicles. Lots of drivers on roads today seem to think cars and trucks operate like maintenance free flying magic carpets with wheels and air conditioning. When the magic runs out and their vehicles stop flying down the highway like normal, it’s such a shock many don’t even think to pull off the road. UTV’s are great for teaching basic car care because the stakes are high. Breakdowns require a lot more than a phone call for emergency road service. Out on the trail, trouble can mean a challenging tow home in tough terrain–if there’s help on hand. If not, you could face a very long walk back to your truck, which gives you lots of time to think about keeping a vehicle in good condition. 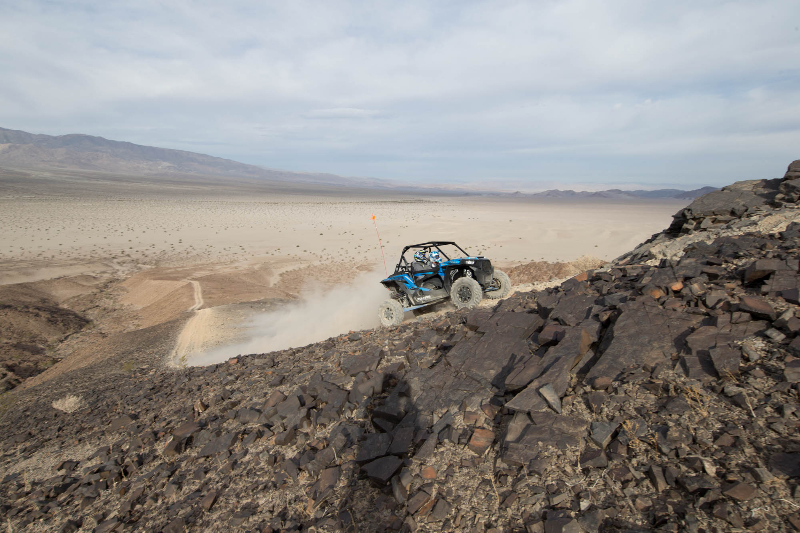 I know this sounds pretty crazy, but I think it would be great if there was a program where every driver on the road who thinks they’re fast and highly skilled could enter at least one UTV race with some drivers who really are fast and highly skilled. For probably 99% of these dreamers, the stunning, humbling effect of being passed on both sides and repeatedly lapped should produce a number of good results. Hopefully, the reality check will make them realize they’re not talented enough for the speeds and driving style they normally use on the road. It may even dawn on them that a race track or a cross country race course really is the best place for racing speeds and an aggressive, high risk driving style. It would be great if at least some of the pretend racers on the road would park their lowered Civics and 240 SXs and try some real racing in UTVs, even play racing with some friends. If everybody who wanted to go as fast as possible and get sideways in the turns was doing it in the dirt instead of in traffic, safety on the road would have to improve.