YOUR RZR XPT & MAVERICK X3 TURBO ENGINES ARE SMALLER THAN YOU THINK!

Trivia for your friends 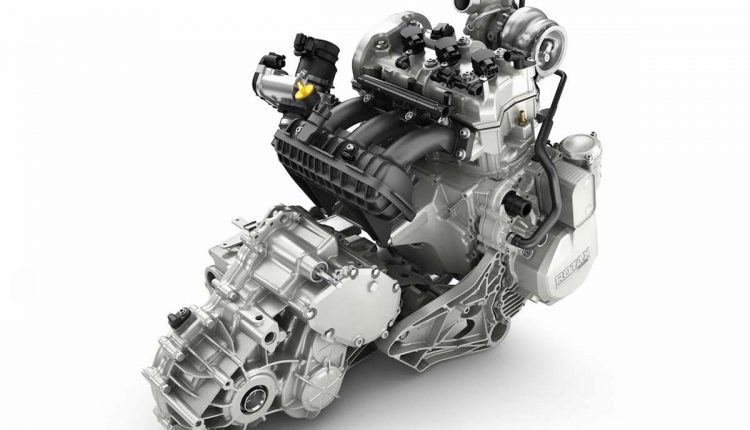 YOUR RZR XPT & MAVERICK X3 TURBO ENGINES ARE SMALLER THAN YOU THINK!

Contrary to popular belief, both Polaris and Can-Am use significantly smaller power plants in their turbo cars than they do in there normally aspirated, 1000cc machines.

The first Maverick turbo engines were a 976cc V-Twin boosted powerplant. However, when they developed the Maverick X3, Can-Am dropped a totally different in line, three cylinder motor called an ACE 900 with only 900cc. It developed 172 hp. The Maverick Sport uses the 976cc V-Twin.

When Polaris introduced the first XP Turbo engine back in the 2015 RZR, it came with a 925cc Pro Star engine. This is the same engine they still use in the 2019 Turbos and Turbo S machines now pumping out 168 hp. The XP1000’s are still all 999cc.

MACHINE OF THE DAY: KYMCO UXV 450i